< Back to VR NEWS 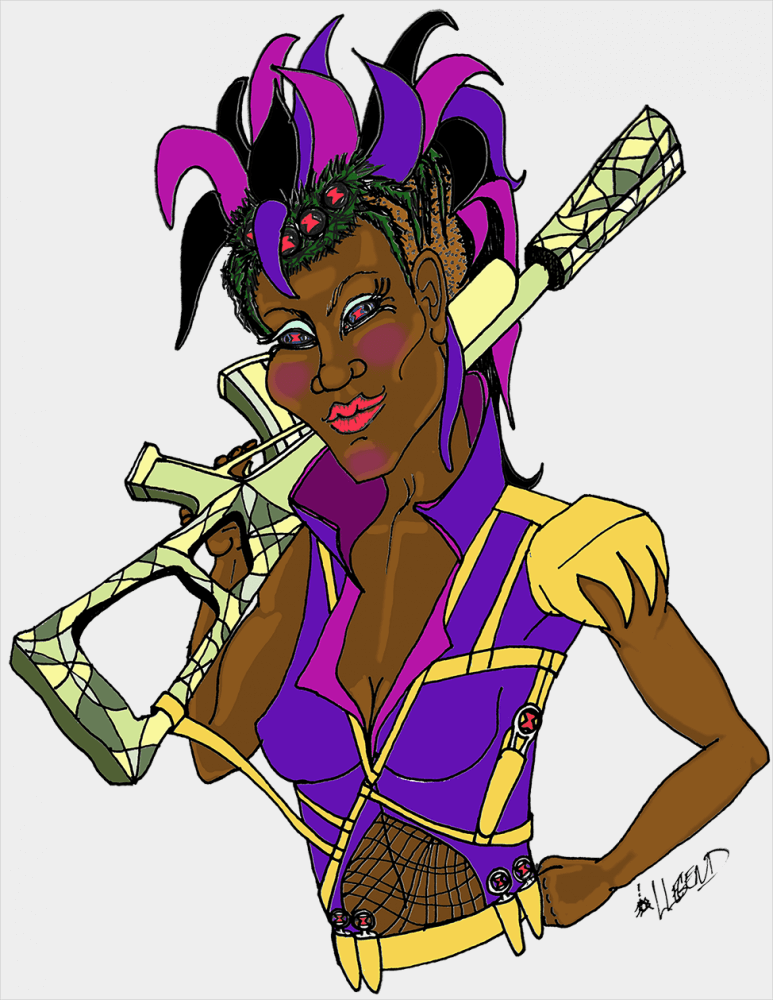 We live and breathe VR here at VR Sumo. When a new device is launched—even announced—we’re all over it. Google Alerts? Everything from Google Daydream to Virtual Sexology. From inspired to insipid, wicked to weird, we are there. What we’re talking about today sits squarely in the Weird category, but in a good way.

We recently stumbled upon a site named VRCosplayMate.com, run by an American woman, a ‘gamer gal,’ who goes by the name Logan Legend.

We reached out to Ms. Legend, offering to interview her by phone, but she said that her voice modulator had broken down, and wondered if we could instead do it via text (to protect her anonymity).

VR Sumo: So. Logan Legend, that’s a pretty cool pseudonym. Can you tell us what VRCosplayMate.com is, in your own words?

Logan Legend: Thanks. My real name that I was born with is awful. I’m thinking of having it changed to Logan Legend.

VR Sumo: But then your anonymity would be gone, no?

VR Sumo: I don’t understand. Do them out loud?

VR Sumo: No problem at all. That’s what it seems like reading your reviews. You really become the POV, even though you don’t have his physical attributes.

Logan: Yeah, that’s what is so weird about. But it’s pretty cool, too. I try to, in the reviews, separate what I’m doing in the real world vs. virtual reality. Like if I’m talking about what’s happening to the POV inside the VR space, that’s happening ‘on the Virtual Reel.’ If it’s happening in reality, where I’m at home, wearing the Gear VR, like if I’m touching myself, that’s on the ‘Real Reel.’

VR Sumo: That all sounds awfully strange. Not judging, though. As long as nobody gets hurt, that’s our motto.

Logan: It is. It’s strange. It’s giving me a bit of an identity crisis. But I’m enjoying it.

VR Sumo: What does the future hold for Logan Legend and VRCosplayMate.com?

Logan: Well, I’m going to continue on the same trajectory with the reviews. And there are some new features I’ll be adding soon. Don’t want to talk about them until they’re real, though.

That was the end of our conversation. So, we encourage everyone to check out this interesting review site. VRCosplayMate.com: Is it Fan Friction? Is it a new form of Gonzo Journalism (Grrlnalism)? Visit the site. Read a review. Decide for yourself!